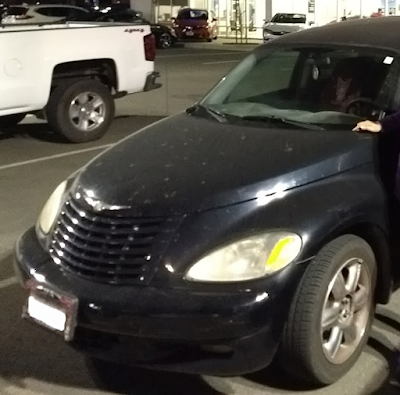 2018 has been a year of goodbyes. In February, after my 2003 PT Cruiser stalled several times, it was traded in for a 2014 Subaru Forester. Even though most people would be excited to get a new car, I feel sad of letting go my transportation of 15 years. There were many memories associated with the PT Cruiser, and I miss the car. I never thought I would miss a car this much.

In March, after waking up with a sore neck and painful shoulders for weeks, and after consulting with my doctor, I purchased a new mattress. I had the same mattress since 1996, I think. I think it was purchased the year I got my own apartment. I watched the mattress delivery people taking away the old mattress with sadness. It was with me for so long; however, since we don't normally look at the mattress, it was not as painful as letting go of the car. 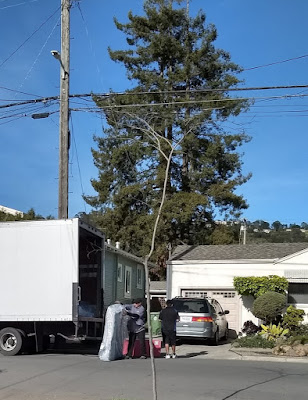 At the end of June, we said goodbye to Kelsey.  I cannot remember when she stopped going for walks. She had spent the past year in bed most of time.  Her hair had become matted and dirty since I was not able to give her a proper bath anymore in her condition. She cried frequently from her aching bones. We miss her so much, and I hope her spirit will always be with us.

On July 10th,  one of my uncles passed away unexpectedly. Although I had not seen him in many years, I have many fond memories of him as a child.  It's hard to believe he is no longer around. I can't imagine what my cousins are feeling now that their father is gone. 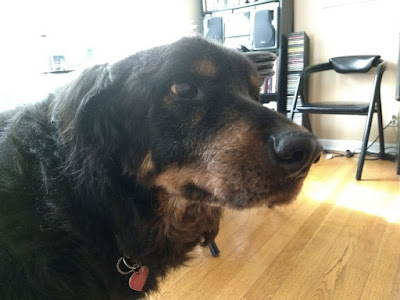 Posted by Gaara at 8:08 PM No comments: Links to this post