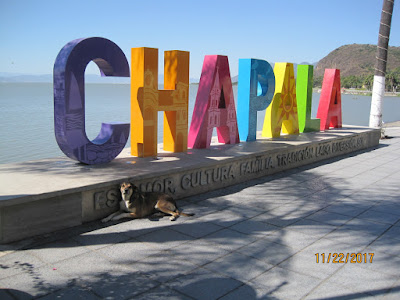 Back in May this year, I used over 15,000 miles on my Capital One Visa card plus $95 to purchase a roundtrip ticket to Guadalajara, Mexico. A former co-worker of mine turned to her hometown Autlán, after the company we worked for was sold.  She had frequently invited me to go visit her. After six years, I finally arrived at Guadalajara Airport at 6 a.m.  I was a little worried about getting in touch with my friend even though my cellphone carrier, Cricket, indicates that SMS and calls are included while traveling in Mexico and Canada. 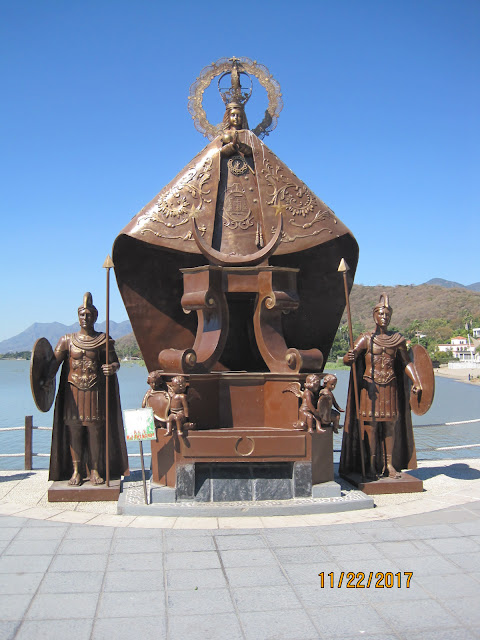 The phone certainly worked. Before we headed to Autlán, we stopped by Chapala, which is just 30 minutes away from the airport, for lunch and some sightseeing. Chapala is a little resort town next to a lake. It's a popular destination for American retirees as the weather is in mid-80's all year round. There are plenty of souvenir shops and street food vendors at the outdoor market.  I had my first elote (corn) ice cream cone. It was very refreshing and not overly sweet. I enjoyed every bit of the ice cream cone. Prior to my trip, I was concerned about consuming water. Everything on the internet still indicates that tap water is not safe to drink, and travellers need to avoid ice as well. Although I wanted to be careful, by now I already had a tamarind drink with my lunch. I couldn't possibly turn down some homemade ice cream. I wanted to try everything! 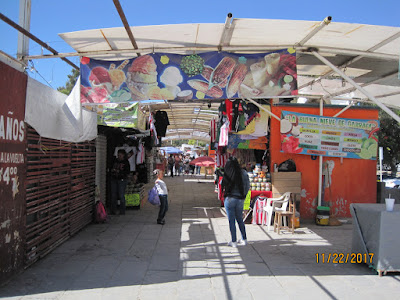