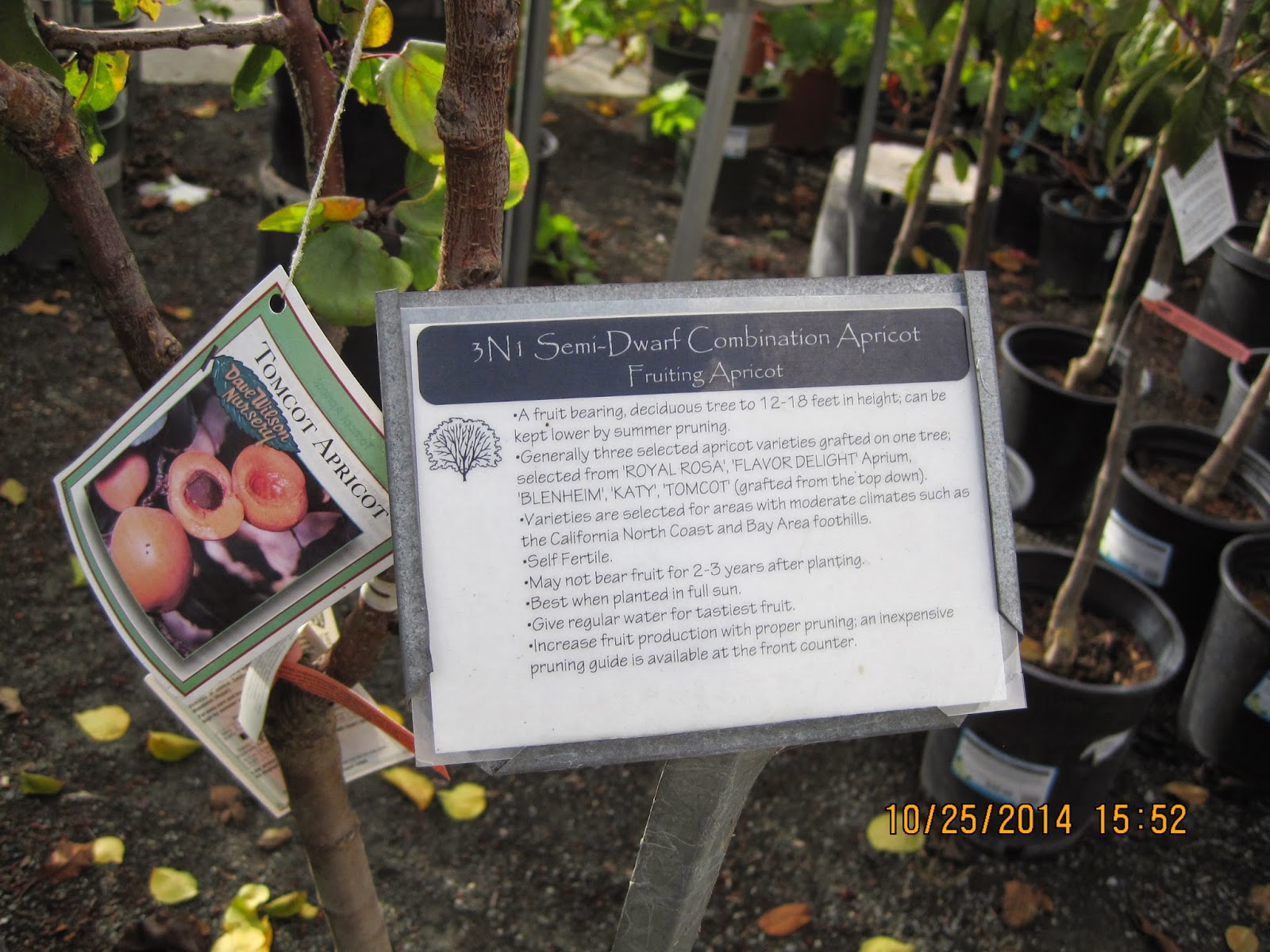 With my new garden, naturally I have to plant something new. Since my gardening time is now extremely limited, I decided that I needed to just get a small plant instead of trying to grow something from cuttings. I stopped by one of my favorite nurseries in the area, East Bay Nursery, to check out their fruit trees. Initially I was very interested in a persimmon tree specifically of Jiro variety, the flat round kind not the pointy kind.  Persimmon trees are quite expensive, so I started looking at apricot, avocado, pineapple grava (feijoa), etc. 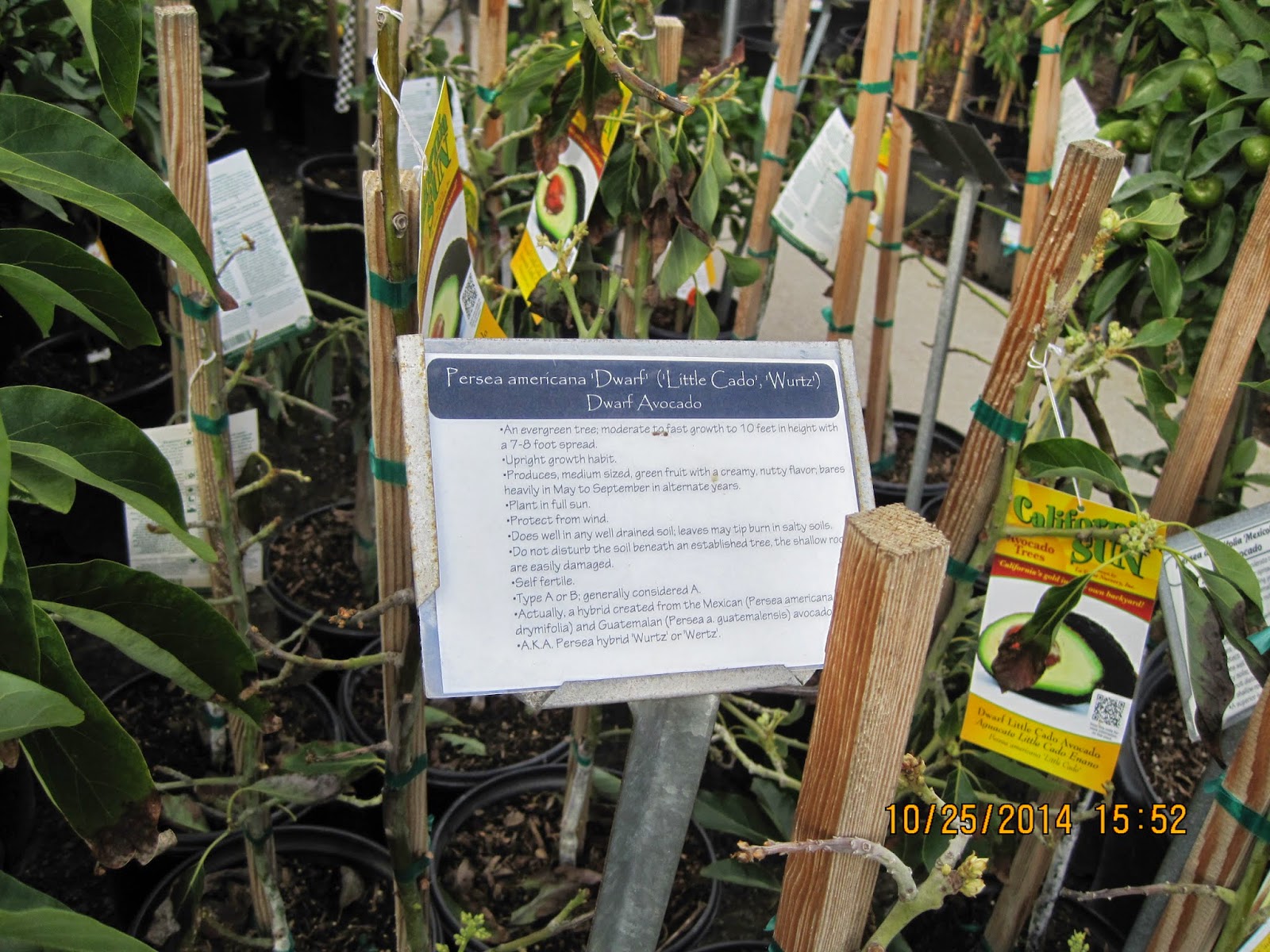 I know with our cool weather in the East Bay, growing avocado and pineapple grava would be tricky. I went back to East Bay Nursery a few days later to take a second look. To my surprise, they have kiwi vines, which I completely missed during my first visit. I searched online for golden kiwi vines, but the only vendors selling them are in New Zealand, and they can't ship them to the States. Having been deeply in love with New Zealand, the decision was for me. I knew that in order for kiwis to fruit, there have to be a male and a female vines growing close to each other. 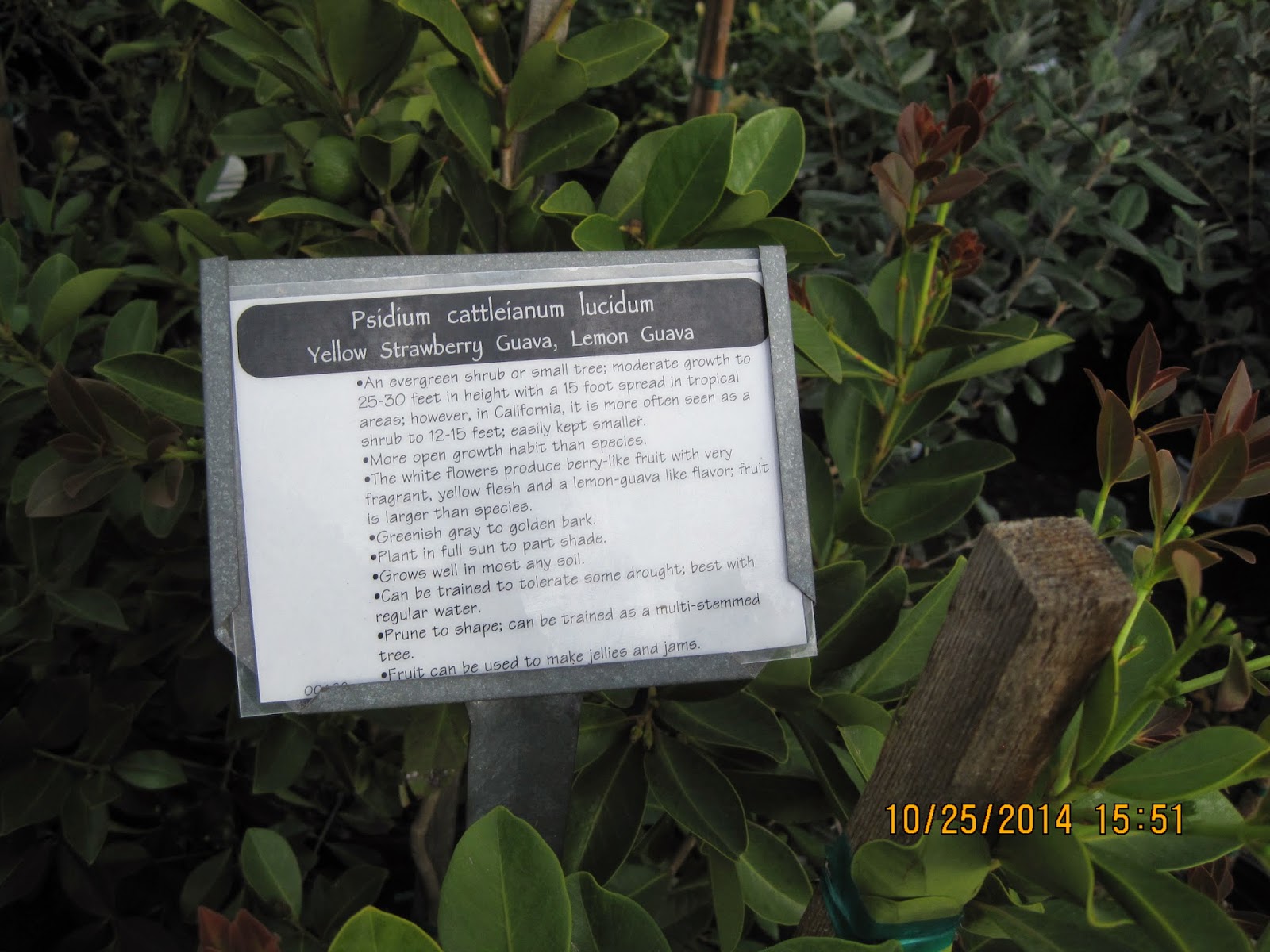 East Bay Nursery has both male and female vines. They also have one last pot which has both male and female vines in the same pot growing next to each other. I grabbed that pot and took it home. I have been keeping it in my kitchen for now. After reading more about growing kiwis in the Bay Area, I am considering the possibility of growing it inside. Alternatively, I could transplant it in the yard in the spring.