New Zealand is famous for its birds. Everyone knows Kiwi birds, and New Zealanders call themselves Kiwis. Kiwi birds are critically endangered and nocturnal. Even though I got to see a couple of them at the Kiwi House of Te Puia, I couldn't take pictures.  I had a much closer encounter with Kea at Auckland Zoo. The Kea is very curious and intelligent. It came really close to me in the zoo.  I had to remind myself not to pet it. They are considered vulnerable because more than 150,000 were killed by hunters before 1970.


While I was hiking in Kaitoke Regional Park in my attempt to reach Rivendell, a bird with a tail resembling a white fan kept circling around me. I had never seen a bird like it, so I took a few pictures of it. It only showed the fantail while it was flying, so the photo above was the best one I got. Sure enough I saw its pictures in souvenir stores. They are called New Zealand Fantail and of course unique to New Zealand as well. 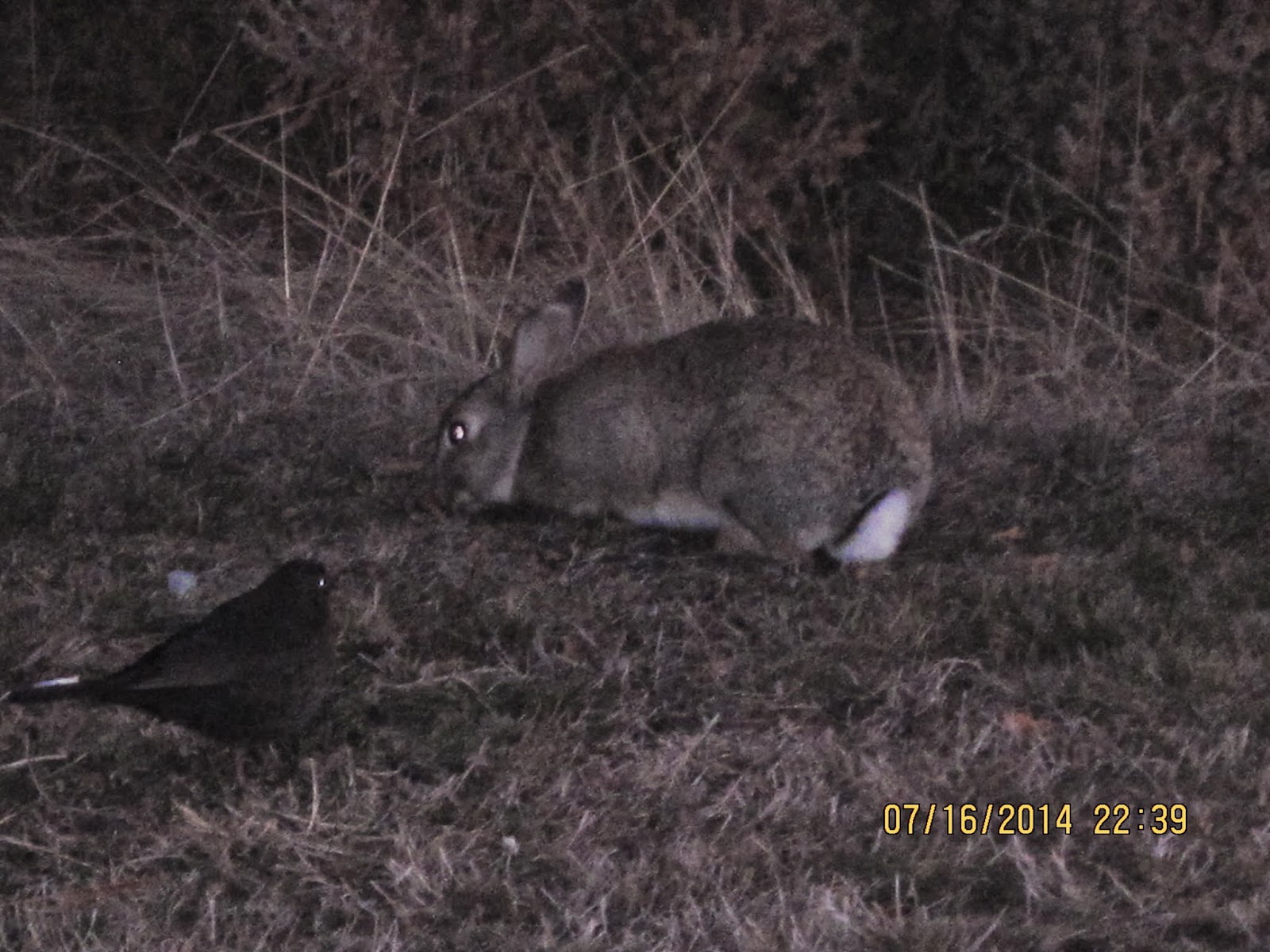 While in Lake Tepako, I came upon countless birds and other animals like the bunny above with its bird friend! It was during sunset, so I couldn't get a clearer photo of the dual. The bird was just hanging out with the bunny.  There are also many Paradise Sheldducks among other ducks living around the lake. The one with white head is female and the all dark one is male.  They are unique to New Zealand as well. I feel so fortunate to see all these native New Zealand birds during my travel.