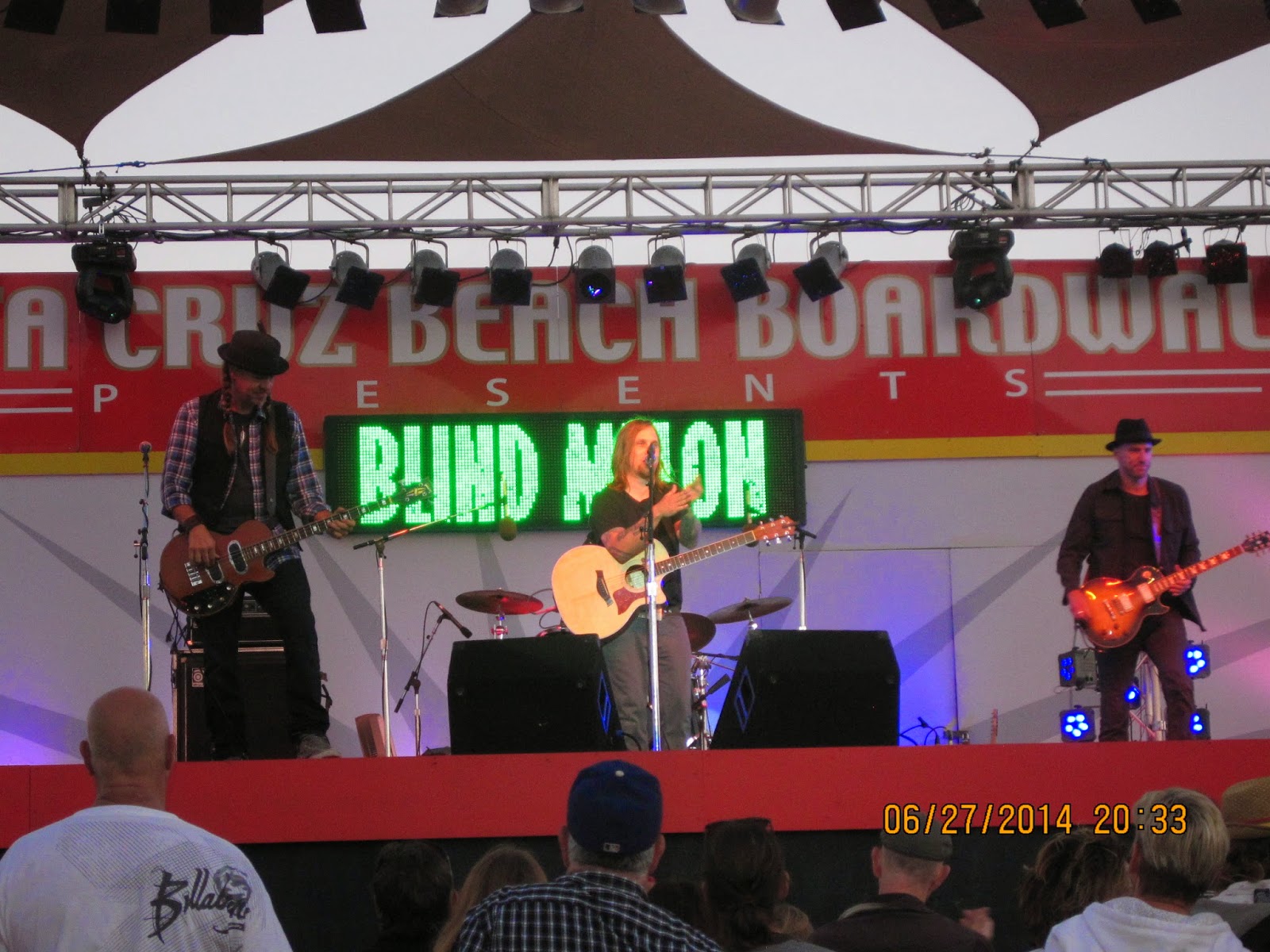 I got a text message two nights ago asking me whether I'd like to go see Blind Melon in Santa Cruz. I immediately responded with YES!  We used to go to the Boardwalk every summer when I lived in the Silicon Valley. That was our tradition. We have seen Eddie Monkey, John Waite, Survivor, Tiffany, Starship, and many other musicians on the beach under the stars. The Boardwalk is very special to me. It's where The Lost Boys (1987) was filmed. While all the actors in the film have aged over the years, the Boardwalk itself seems to be frozen in time. Whenever I am at the Boardwalk, it brings me back memories of my high school days, college days, dotcom days, and the memories just keep adding up! 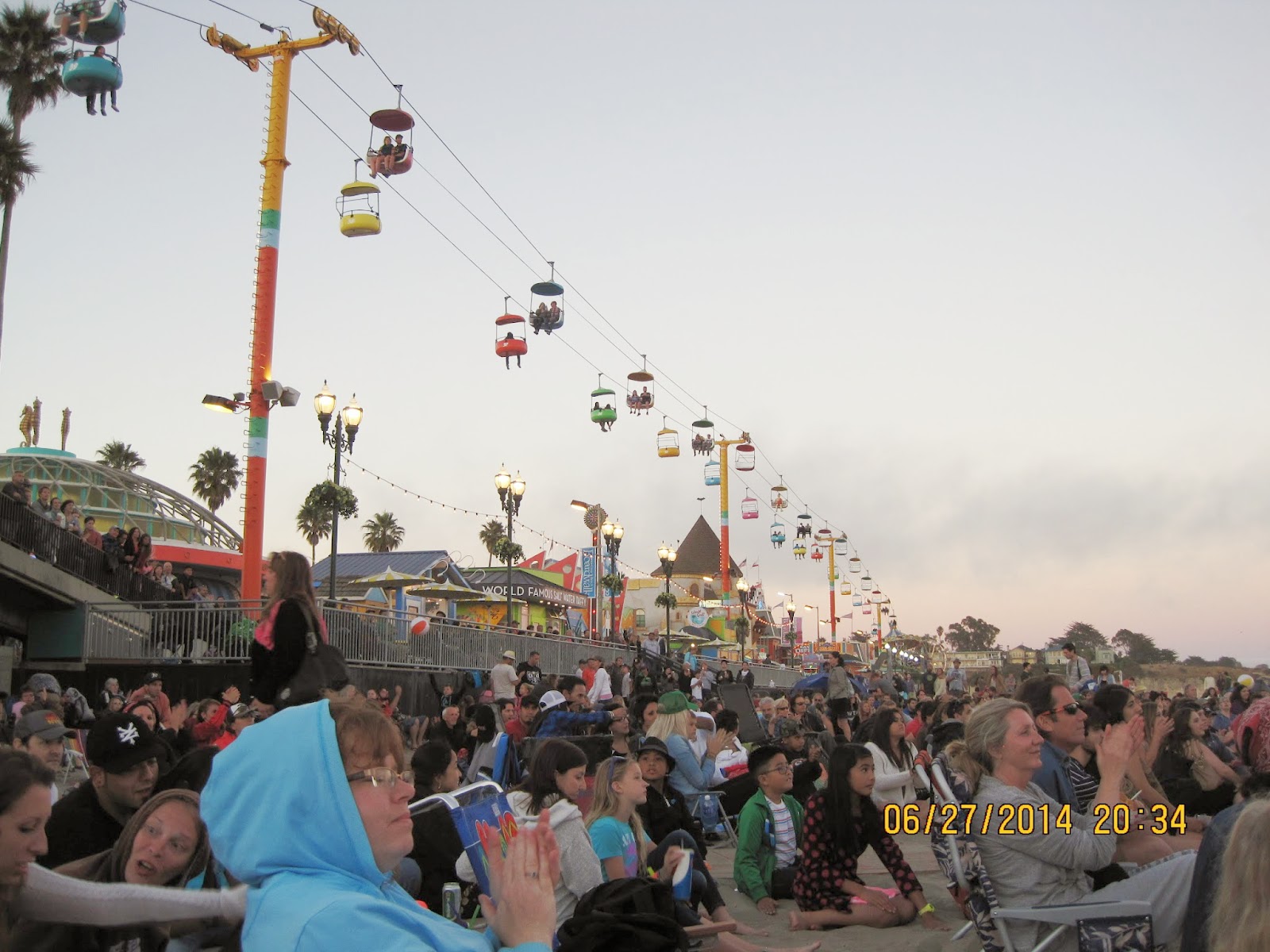 The parking meters on the streets still take only quarters (plus dollar coins but who carry those?) and are enforced until 8 p.m. The rides are still the same.  The food choices are pretty much the same although I am sure the prices have gone up over the years. I always get a giant corn dog. After the concert, we always stop by Marianne's Ice Cream. The ice cream shop has been there for over 50 years, and it's another place that looks like it has been there for 50 years. It's a coastal amusement park that seems to be a time trap that takes people back in time.

I hope to go there again this summer. 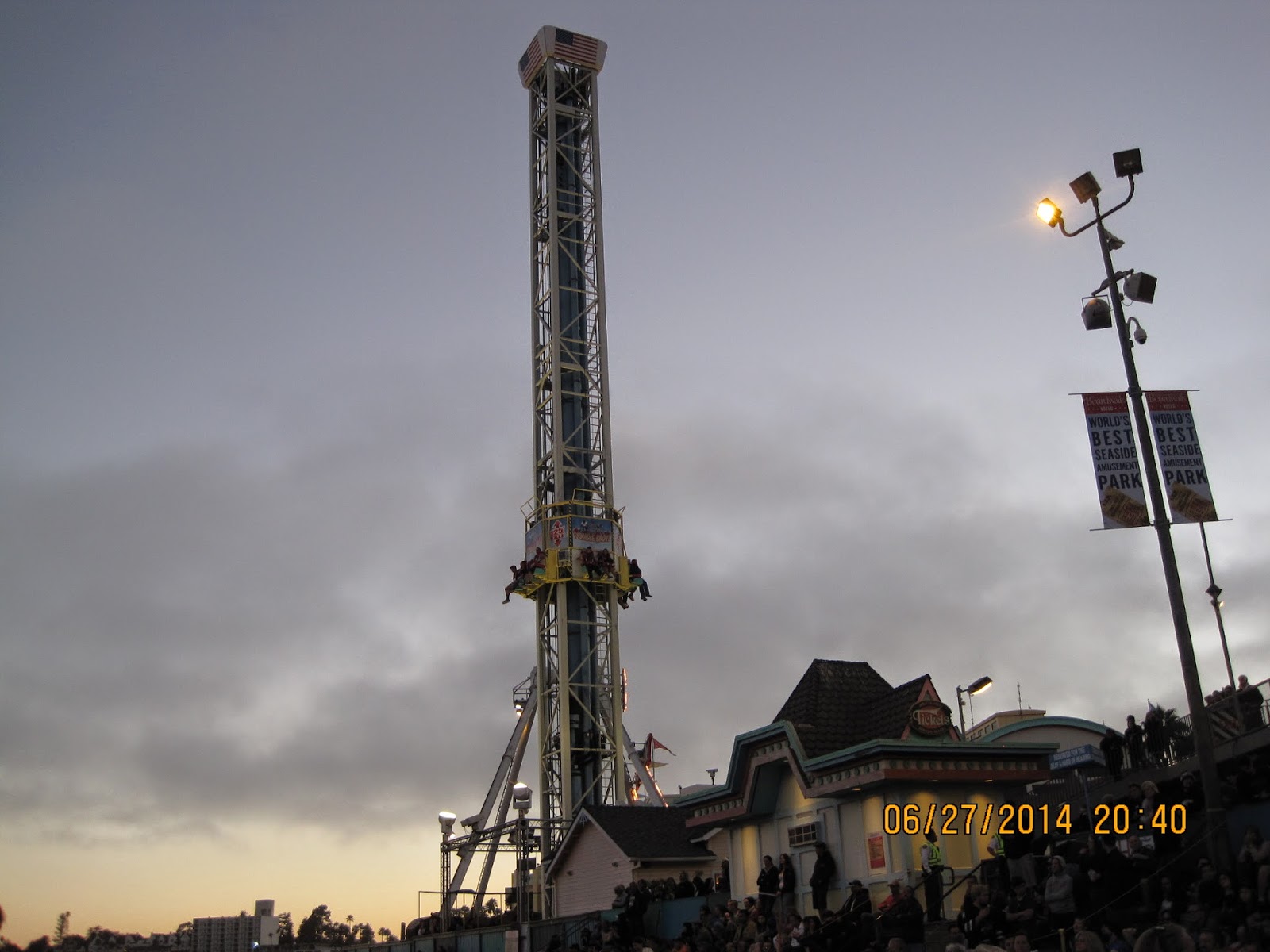