This was quite an ambitious schedule. I was not able to attend everything that was on the list, but it was definitely a fun filled day. It was also the first day of Master Ken's herb class, so I went to the class first. There were mostly new people in this class, and unlike Master Ken's two other classes, mushroom cultivation and beneficial beast, this one is mostly women. I was a little surprised by that. Maybe guys just don't feel like learning about herbs? 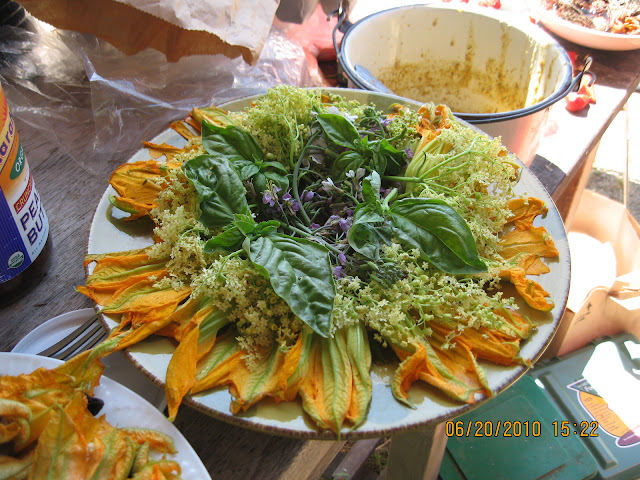 Two guys were in charge of the fritter fry booth at the outdoors kitchen. They fried up all kinds of vegetables, fruits, mushrooms, cheese, and snails. They had a beautiful display of squash blossoms. I had fried strawberries, raspberries, bananas, cheese, oyster mushrooms, and even a squash flower stuffed with garlic and blue cheese, I think. I am not sure exactly what he stuffed it with, but it was delicious. I am a firm believer of anything deep fried tastes great. It was my first time having a deep fried flower. I always felt a little weird about eating flowers. I have zucchini flowers on the farm. I should just pick them to make some tempura. 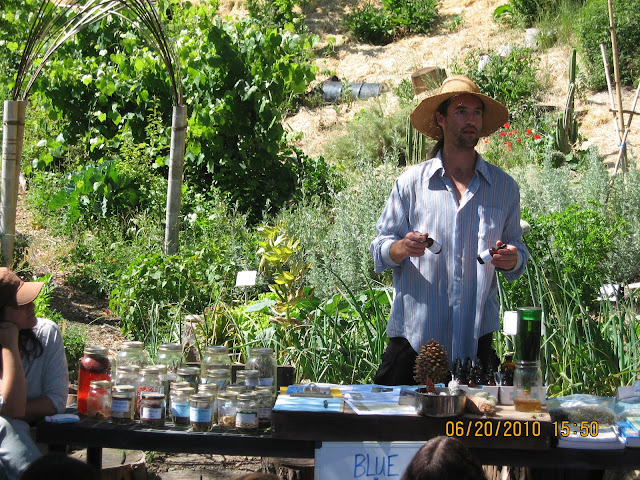 Tellur, a herbalist from Blue Wind Botanical Medicine Clinic, had a nice display of various medicinal herbs. He also did some demos. My association of medicinal herbs while growing up in Asia was not exactly a positive one. I have been skeptical ever since due to childhood experiences. However, I like Master Ken's approach, which is to use medicinal herbs to prevent illness and not to cure illness after already falling sick. 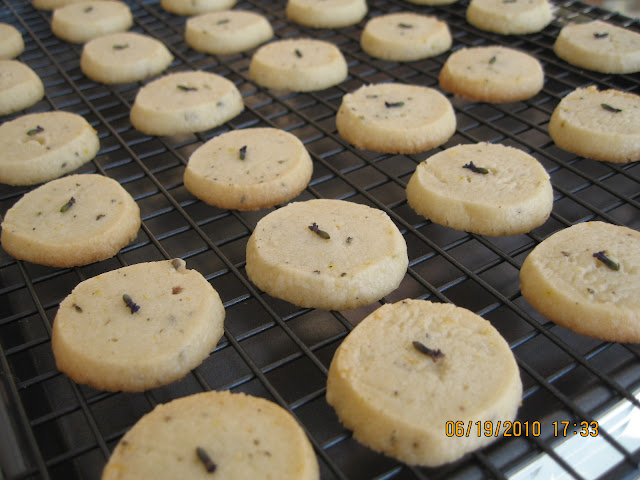 The convergence ended with a potluck. I had not been eating much meat for quite a while, the BBQ was actually a little hard to eat. Other than that, it was excellent. I even got to take some mixed vegetable soup home. I was glad the shortbread cookies were gone pretty quickly. I think they were just the right size. Everyone I talked to liked lemon-lavender cookies better than rosemary cookies. I already have a couple ideas to improve the lavender cookies for next time.

I would like to grow a cabbage this size in the front yard just to show people how awesome it looks. I wonder if the deers would eat it? 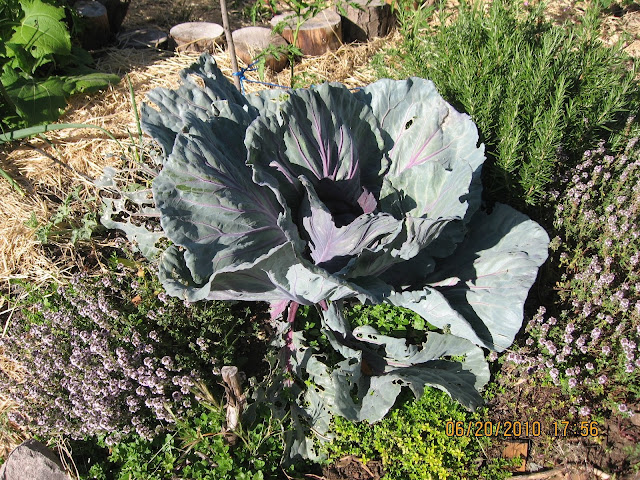